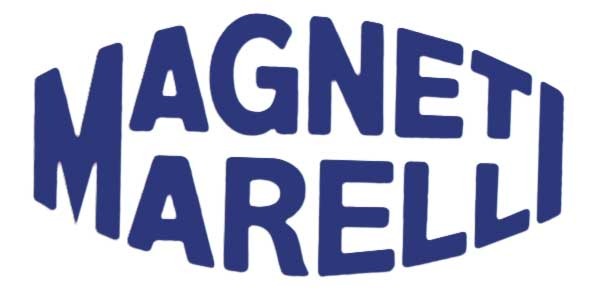 TROY – Automation Alley announced Friday that ElectroJet, an Automation Alley member company, has formalized a partnership agreement with Magneti Marelli to produce and market an engine control system that can be fitted on two and three-wheel vehicles.
ElectroJet, based in Brighton, began working with Automation Alley in 2006. The company was the recipient of $250,000 in seed funding, which was used to design and manufacture an eco-friendly fuel injection device that significantly reduces emissions for small engines. Through Automation Alley’s business accelerator services, ElectroJet also received business plan assistance, mentoring and referrals.

In addition, Kyle Schwulst, CEO of ElectroJet, participated in Automation Alley’s 2006 trade mission to China. While there, he attended the U.S. Department of Commerce’s Gold Key meetings and met with several potential suppliers and partners. As a result of participating in the trade mission, ElectroJet’s products have been introduced to foreign markets and eight additional workers have been hired.

“We’re so proud of the work that Kyle and his team have accomplished,” said Ken Rogers, Automation Alley executive director. “ElectroJet is a perfect example of how the benefits and services Automation Alley offers can help a Southeast Michigan company grow and go global. With our assistance, ElectroJet has expanded internationally and discovered new markets.”

The agreement between ElectroJet and Magneti Marelli is specifically aimed at Asian markets (focus on China and India), where more than 30 million motorbikes are produced annually. By combining their respective technological know-how, ElectroJet and Magneti Marelli will launch a solution that fits the components of an electronic engine control system (injector, pump, control electronics, air metering body) into a device whose shape and size are similar to those of a simple carburetor. As a result, this system requires little modification to small-sized engines typically used in Asian motorcycles, at the same time ensuring a roughly 15 percent savings in fuel economy and compliance with strict new emissions standards.